fashion photograph behind the scenes

Fashion photograph behind the scenes

Here’s something a little different from my usual blog posts. A while ago I shot the wedding of my friends Sarah and Paul. A week before the big day they had an engagement shoot at Oxwich Bay, you can view it here.

Sarah Joseph Nunn is a fashion designer and a few days before the shoot she rang me saying she had made a new dress and wanted to take some shots with it before the wedding, as she would be converting it into something she would wear for the evening of her reception.
It has often been commented on, how did we shoot it ? so here is a little explanation and some behind the scenes shots.

Sarah had explained it was a long, light flowing dress and this gave me some ideas. They were due to move to Australia just days after their wedding and I wanted to create an image of Sarah launching herself in to her new life in a new country.

Husband-to-be Paul did a fantastic job as assistant and “dress billower”. Of course, I could have shot this in a studio and added the background later, but we were on location and I wanted the light to be as natural as possible. Firstly I needed Sarah above the grass line, so the main trick here was just to use a small step ladder. With Paul holding her steady we shot both legs in the correct positions, in post production they were then cut out and overlapped.

We tried a variety of poses but out of them all I preferred her arms back leaping in to the unknown with confidence. Paul had the job of waving and flapping the dress to catch the breeze and then the most dramatic parts of the dress were combined. A section for the waist was used once her legs had been positioned, then after Paul was removed the other sections of the dress were added and combined. Some shots were taken exposing for the sky which were then brought into photoshop.
The final image was then coloured and retouched to remove some of the creases in the dress. 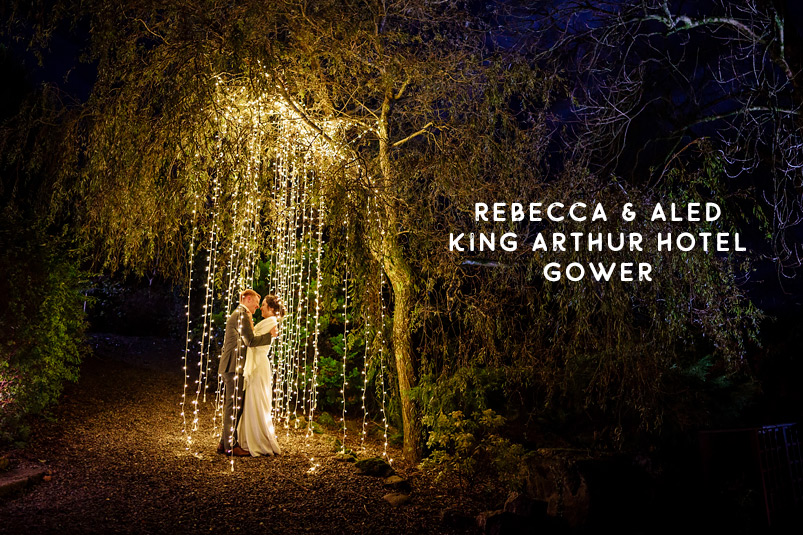 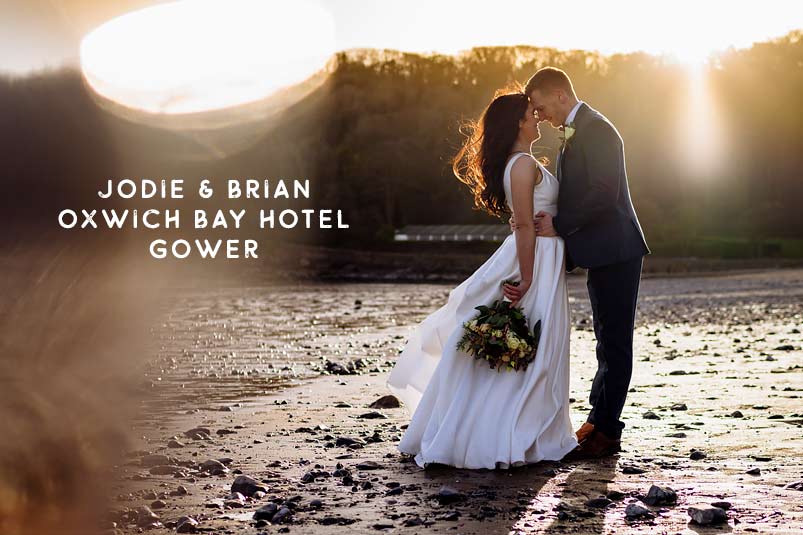 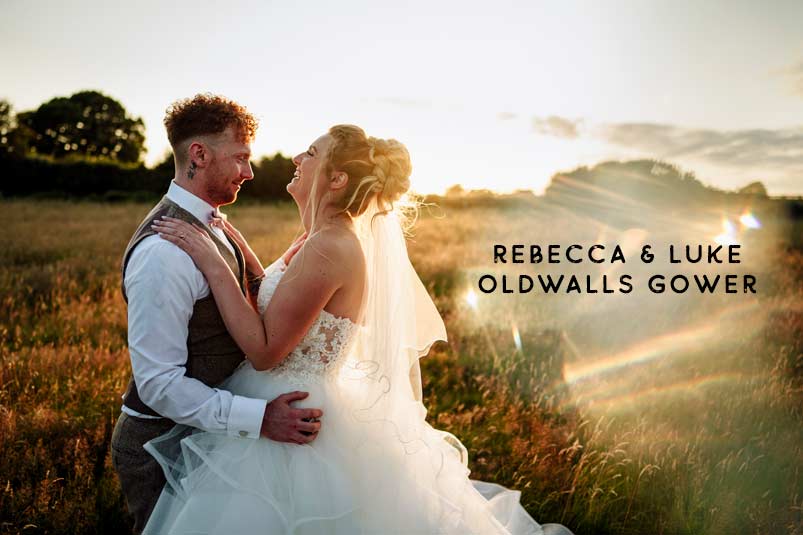